How to mod apk without PC [Guide.] Create your own mod apk. Do you wonder how some people hack android games and create their modified apk? Let me tell you that they change some internal files after extracting the main Apk. These files are created using some programming languages and people modify/change codes written in these languages. One should have knowledge of these complex programming languages before creating these files.

Below we will describe the easiest way to create your own mod apk without any PC by using a simple app.

Note: You will need a rooted android, not for creating mod apk but to hack in-app purchases of an application.

What is mod apk ?

Apk (Andriod Package Kit )mods are basically the modified version of an original android application. These modifications may be of any type but in this tutorial, let us consider mod apk as a hacked mod apk game which has unlimited resources(e.g. coins and money). In this tutorial, we will learn how to create your own mod apk of almost any game.

In this tutorial, we are going to use an android application called “Lucky Patcher”. Lucky patcher can be used to hack any android game and can also create mod apk files. We are also gonna use subway surfer android game as an example and we will create mod apk of the same game.

This option lets you create a modified apk file with more than one patch. For example, you can create a mod with the custom patch as well as removed license verification and support for in-app and LVL emulation. This method can simultaneously apply all the patches which we have listed below. This is the coolest part that I found in this app. There are custom patches for almost every app. Custom patches are the scripts which are made for a specific app and by patching these scripts one can easily get the android apk modded. These patches are developed by open developer and are different for each app. 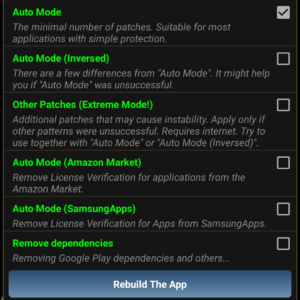 Auto mod: This is the most simple and automatic license verification removing method.

Auto mod (Inversed): Try this if the above method doesn’t work

Other Patches (Extreme mod!): These are the additional patches which can be used if the above methods fail. This needs an active internet connection to download custom patches

Auto mod (Amazon market): This option removes the license verification of apps which are installed from the amazon market.

Auto mod (SamsungApps): This option removes the license verification of apps which are installed from the samsungApps.

Remove dependencies: Some apps depend upon other apps in order to work properly. For example, “google maps “need “google play services” in order to work. This patch removes the dependency of an app on another.

After selecting any method from above click on the rebuilt apk button and after successful completion click on ” browse “button to know the location where the mod apk saved. Sometimes seeing google ads in the android application may be so much frustrating. And this option lets you create mod apk from mobile without any google ads inside it. When you will click on this option it will further give you the following options.

Remove links from APK: This patch removes all HTML links which are present inside an android application

Minimize ads size: This patch makes the ads size smaller so that it takes less space of the screen

Resizing ads to Null/Zero: This patch resizes the ads to zero sizes which makes them literally invisible.

Corrupt the ad receiver: It directly attacks the google ad serving systems and attempts to disable their ad serving services.

Black rectangle: This patch covers the ad banners with a black strip over them.

Offline patch: This patch simulates the app that the internet connection of the mobile phone is not active.

Other Patches: These are the additional patches which lucky patcher applies to the application in order to increase the chances of getting successful.  This option should be used when all the above methods fail to remove the ads.

Remove dependencies: This patch is used to remove the dependency of an app on others, I already explained this option above.

Make fully offline: This patch forces the android application to work in an offline environment without any data connection.

This method of creating mod apk is my favorite. Using this type of mod one can easily bypass the in-app purchases of android application. Under this menu, we have three types of patch available. After selecting the appropriate patch click on Rebuilt the app and check the location where the mod app is stored.

We have already covered the method of hacking in-app purchases of android application for unlimited free resources. For a detailed guide, you can follow this tutorial on how to use lucky patcher for in-app purchases.

APK with modified permissions and activities 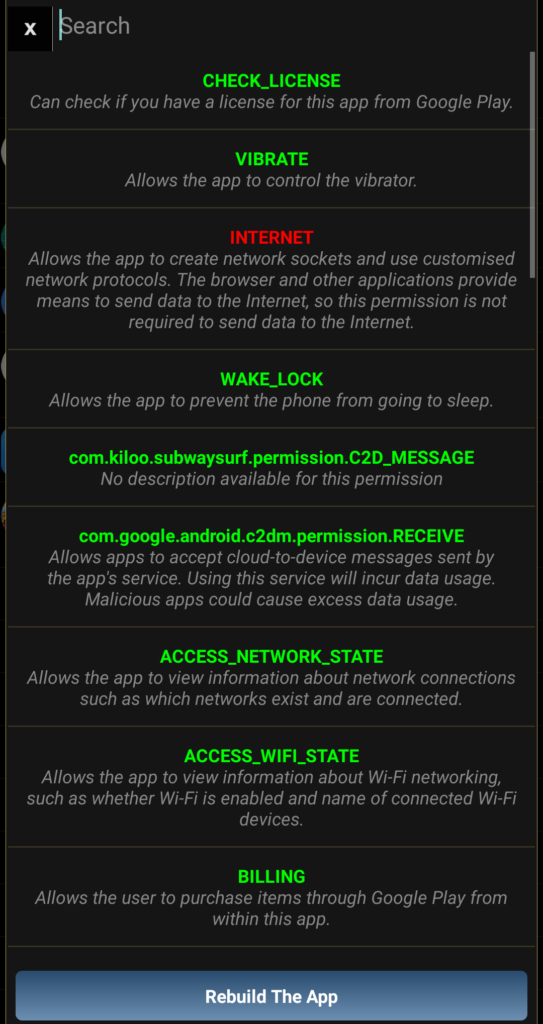 This type of patch is extremely useful in changing the permission of the android app. In android OS every app has a set of permission which should be granted by the user in order to make that app work properly. There are some permission which user don’t want to allow. For example, Truecaller apps collect user’s contact info. When you will click on this patch it will list all permission in green fonts which the app currently has. When someone clicks on specific permission it turns into red stating that the app doesn’t have access to that particular permission. After enabling and disabling various permission simply click the button “rebuilt this apk” and you will get your modded apk.

After doing this complimentary step you have successfully made your own mod apk. 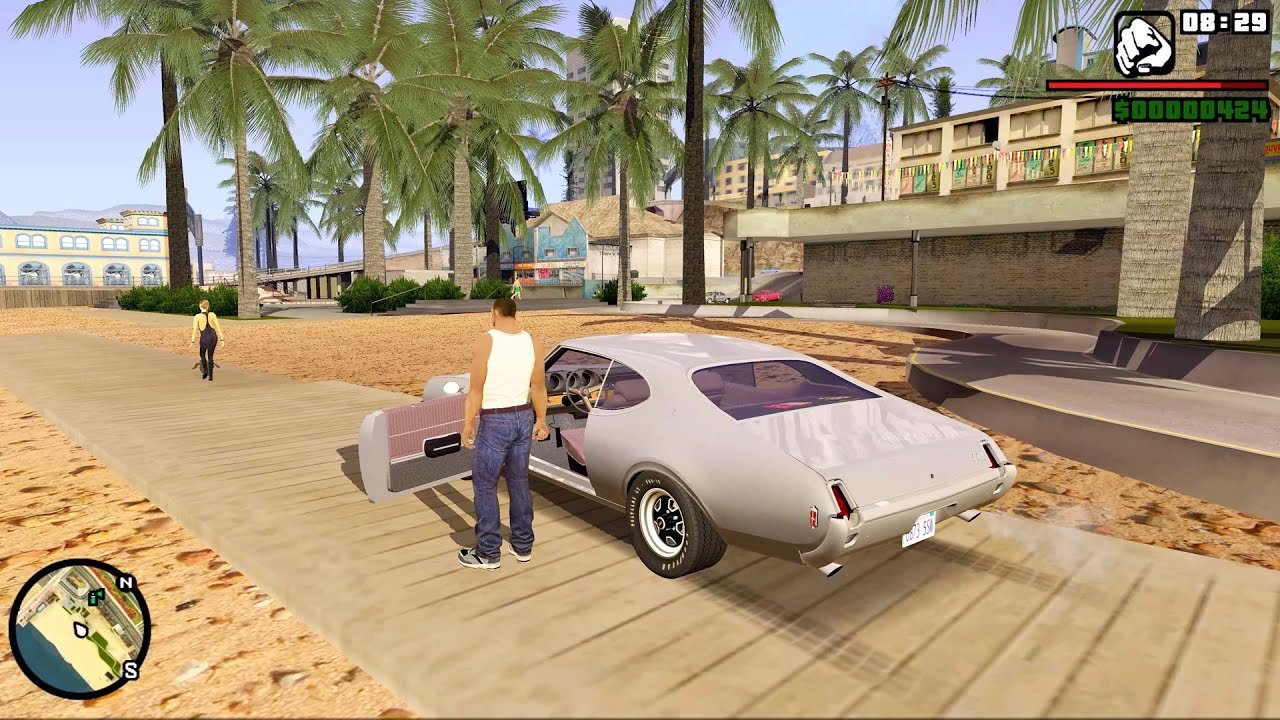 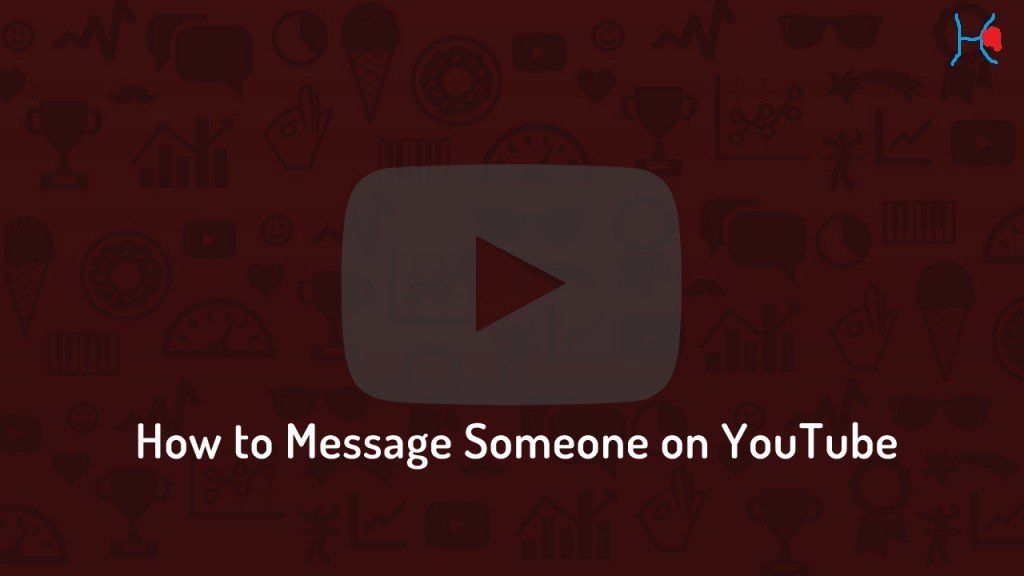 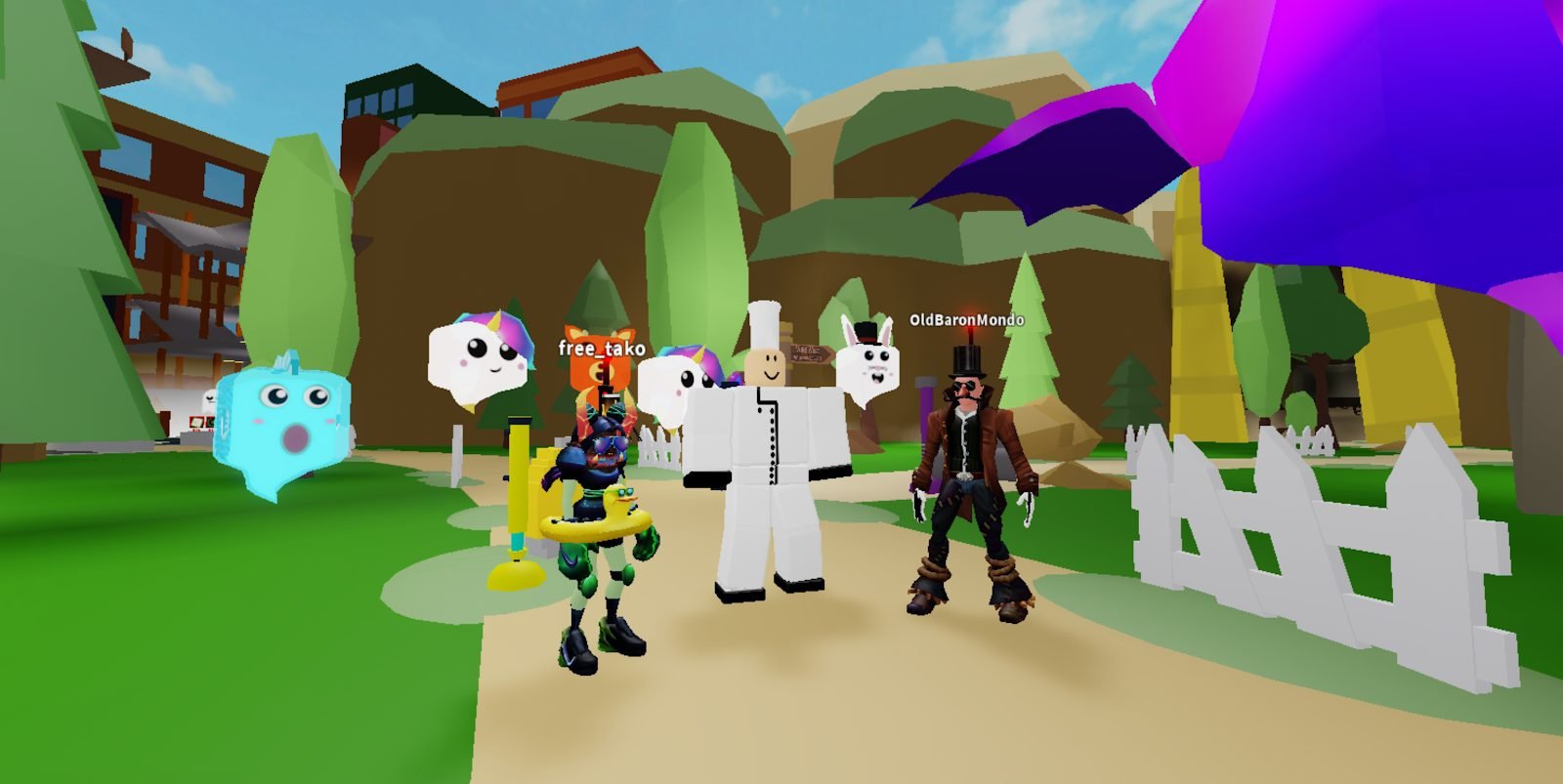