Love and Digital Era: How to Find a Soul Mate Using Technology 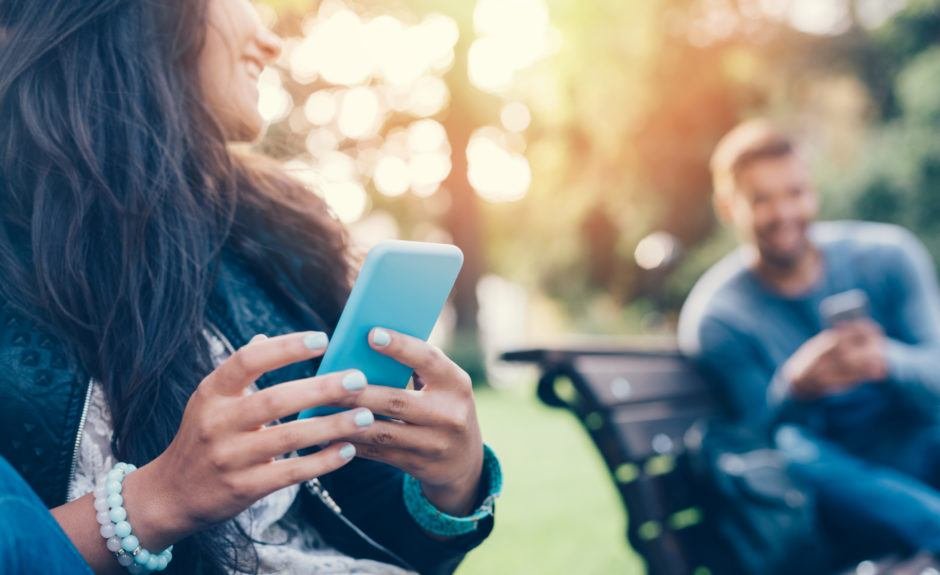 Seeking a partner is natural for any person regardless of race, age, or social status. Our desire to be happy and loved remains the same, but the search methods have undergone some changes. How were acquaintances modernized in the digital age, and what did this entail?

Once the process of dating suggested a lot of options: you could call a colleague for a date, approach a stranger you liked at a bar, club, or simply, which was not considered shameful, start a conversation on the street. You could also be introduced to a potential partner by friends, acquaintances, or family members. For those who, for some reason, did not develop a personal life, there were other options: ads in special headings of the newspaper, speed-dating, clubs of interests, etc. Everything began to change with the advent of the first dating sites in the early to mid-90s.

Today, we can find the love of our life without leaving a home and setting our own search criteria. Such a shift significantly influenced our society.

Online dating allowed us to create a so-called network of relationships, consisting of a wide range of people with whom you can make contact. This makes it possible to communicate with complete strangers in a few clicks regardless of their location at a given time. One of the areas in which online dating makes full use of this aspect of social networking is providing users of dating sites like Meetwife.com the full freedom to choose: who exactly they want to get to know better.

In traditional dating, there is always a great chance to meet a random person who you had nothing to do with before. So, during the date, it could turn out that you are two completely different people, having the opposite lifestyle and outlook. Nowadays, you can try to avoid such meetings by specifying who you would like to date. This has led to a significant increase in the use of online dating services among niche groups: those who are looking for same-sex relationships or want to highlight specific interests, such as dating by age, etc.

In the traditional world, single people often go to clubs or bars, based on what kind of public gathers there. If we are talking about dating sites, then users are offered a wide range of profiles, which allows them to draw attention to what might not have interested them before. For example, recently, there has been a significant increase in interracial dating.

Another aspect that had a revolutionary impact on society was how many people develop online relationships. Previously, there was a biased opinion that online dating is superficial in its essence. But more and more people find a long-term and serious relationship there. There may be many reasons for this, for example, the ability to learn about a partner’s past in a relatively short period of time. Studies have shown that people who meet in an online environment get to know each other much faster.

Since online dating is no longer terra incognita, recent statistics have shown that people who met on the Internet are more likely to converge, unlike those who met under more traditional circumstances. Again, the reasons for this are not always clear. But it is worth noting that this is largely due to the fact that by getting acquainted online, people learn to trust each other more and develop mutual chemistry and not just do something expected.

However, online dating has some drawbacks too. Above, we talked about the biased opinion towards online dating, but some stereotypes, unfortunately, are quite real. For example, the culture of hook-up, which thrived on Tinder, became in some sense an option of the norm and the motto of life for many people. According to a new study published by the Norwegian University of Science and Technology, short-term sexual relationships are what many users aspire to. As users’ wishes change rapidly, the stigma about finding a partner in the network decreases.

Also, a Match.com study found that 54% of women are disappointed with the process and simply burn out. This is mainly due to the fact that women are more likely to encounter inappropriate behavior on the part of men, sexism, and sexual harassment. Unfortunately, to avoid this is completely impossible. No one can predict how the dialogue will develop, even if your pair is matched with an outstanding algorithm. We should be at least thankful to the creators for the opportunity to ban a bothering interlocutor.

As you can see, technologies and dating are now closely connected, and everyone decides for themselves whether it feels intimidating or relieving. 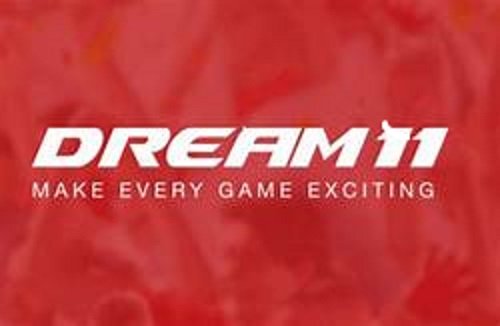 Point table of the Dream11 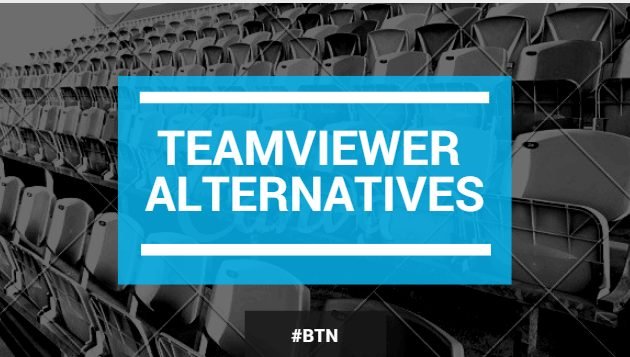 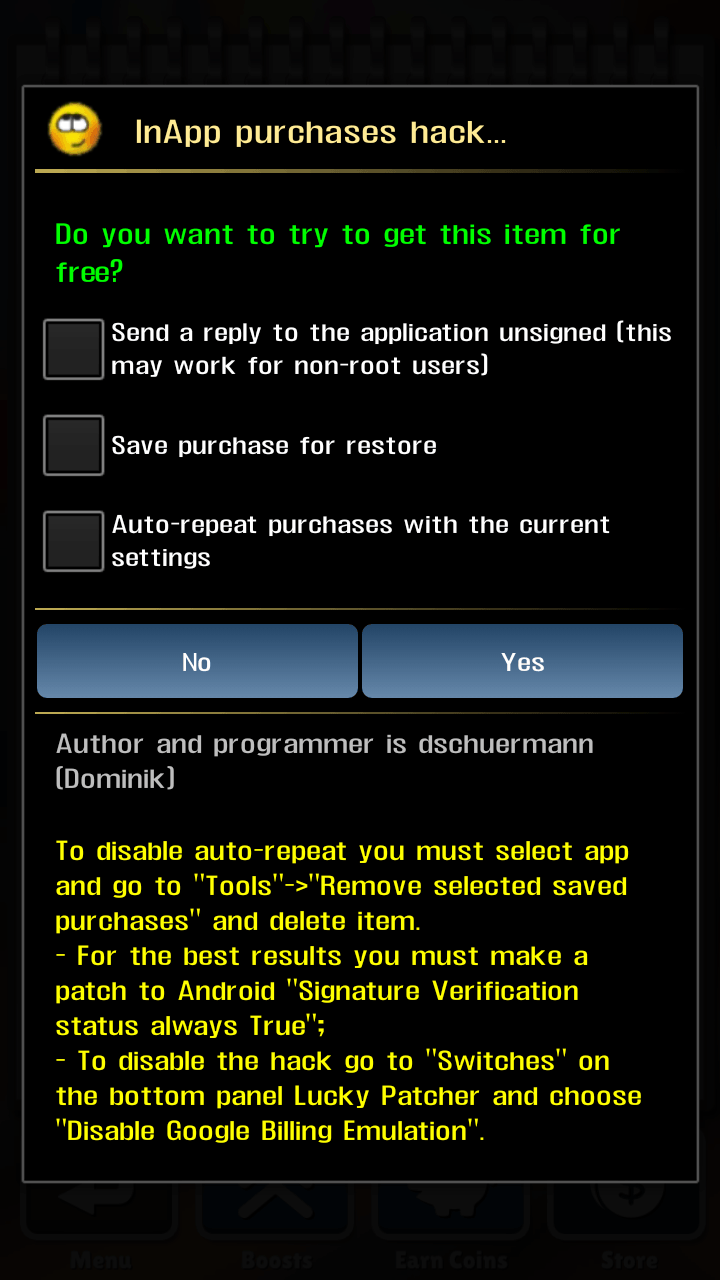